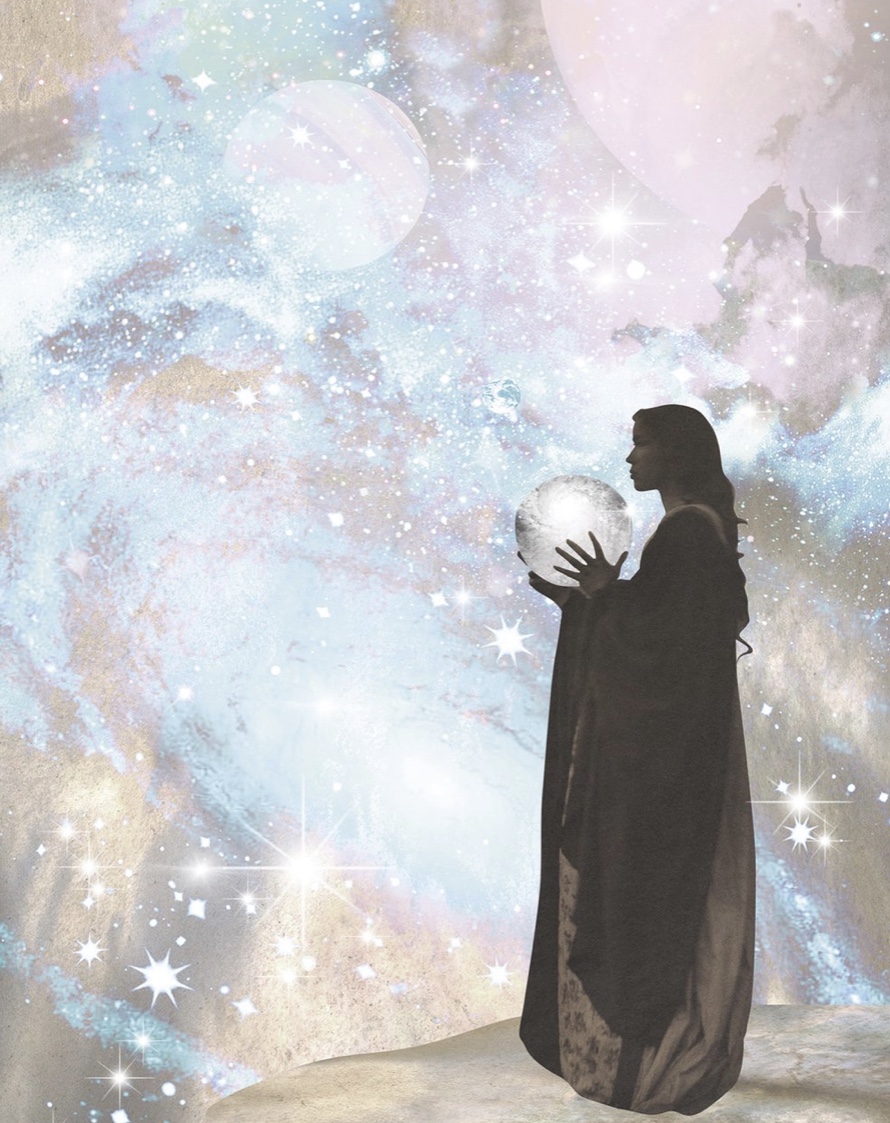 Like all other stories of disease, disaster, and suffering, this one was no different. And like every one of those stories, this one began with the sickness of separation. Seeing someone, something outside of his comfort group as “other.” Forgetting that when man hurts another, he hurts himself.

It was a culmination of the ego-centricity and greed of man, his disregard for the sentience of the other kingdoms that he shares this Earth with, and even for his fellow humans. For far too long, he has plundered the Earth’s arteries for oil, her lungs for wood, her nervous system for ore, defiled her body with waste, killed and tortured her children in the Animal Kingdom for food and sport.

A hungry ghost, he wanted too much. More and more, it seemed that no amount could satiate his appetite. It was imbalanced for far too long, and so what followed was inevitable because for every action there is an equal and opposite reaction. This cycle had to came to an end. The inflection point marked in central China. The chain reaction ignited after eating one of the Animal Kingdom. He falls ill. Like a domino, more and more fall. Because of his original sickness, the sickness of separation, he was a destructive force towards the Earth and her animal children. And now, after this inflection point, his very being is a weapon towards his fellow man.

It was a self-fulfilling prophecy. Seeded by his original sickness, he was finally separated. Originally an ideological separation, now a physical isolation. Yet, this was not only a prophecy but also the remedy — not only for himself, but for the whole of mankind. To heal, he is to isolate. To heal, he has to decrease activity. To heal, he must unplug from the external world and tend to his inner world. That this is not only for his own good, but for the good of all others.

As man isolated, many aspects of Mother Earth started to heal: the air became more pure, the water more clear, her children in the Animal Kingdom coming out to play. The pressure that he put on her started to lift and her vibrancy shone brighter than before. Beauty and balance, not by effort but by leaving it be.

Throughout the whole of man’s relationship with Nature, she has never promised him anything other than her own nature — that she operates in cycles of creation, maintenance, and destruction as the fundamental balancing agents that all of creation is governed by. All of creation exists in an eternal play of balance. So as he hurts, we all hurt. And as he heals, we all heal. And as he loves all, he loves himself.

Now is the time to step into mastery